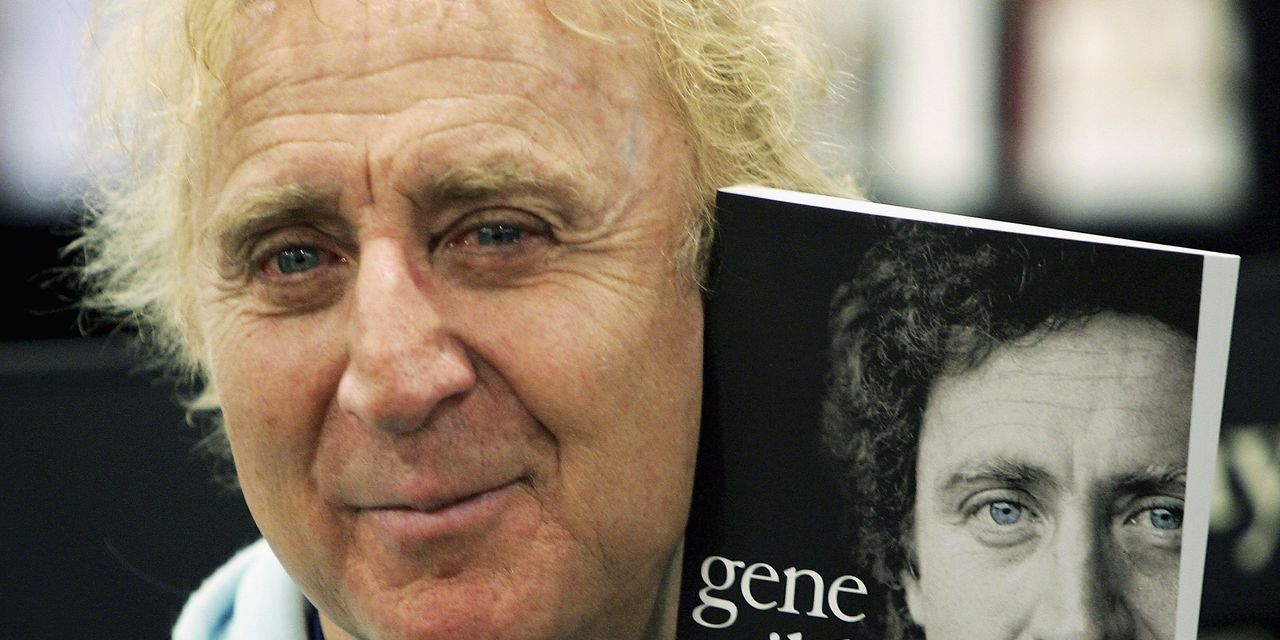 The things to remember about dementia are that it is absolutely horrible for you and everyone around you; it’s a high probability; and when it comes to fighting it or avoiding it you are pretty much on your own.

Read: Here’s a simple way to save on retirement’s No. 1 expense

Alzheimer’s disease and related dementias are currently killing 6.5 million people in the United States and devastating the lives of many times that when you count the patients’ friends and family. The National Institutes of Health reckons this number is likely to double in the next four decades.

The last study found that people in their 70s had nearly a one in three chance of getting this horrific brain disease before they died, and that was a study of the people born in the 1920s. Those born later, who are likely to live longer, face an even higher risk.

Read: The crushing financial penalties for marriage in your later years — courtesy of Uncle Sam

Meanwhile the amount that the federal government spends each year on research to fight this disease is less than 0.1% of the amount it spent during two years fighting COVID. Or, to put it another way, at current rates, Uncle Sam will take more than 1,000 years to spend as much on Alzheimer’s research as he spent fighting COVID-19. Meanwhile, a new scandal has raised questions about how much research into dementia over the past 15 years was based on faulty data.

So I’ll take the good news where I can get it, and some very heartening new data has just been published in JAMA (Journal of the American Medical Association) Neurology.

In a nutshell: Just walking a lot more could do a lot to cut our risks of developing dementia. It could actually cut our risk in half.

And, remarkably, the ideal target is about 9.800 steps a day: In other words, just shy of the magic 10,000 steps a day figure — a number that was apparently plucked out of the blue by the marketing department of a Japanese clock company several decades ago.

Read: This is now the No. 1 preventable cause of Alzheimer’s in America

The latest findings were based on a study of nearly 80,000 people in the U.K. over several years. They involved comparing actual data from step counters, such as Fitbits, worn by subjects with follow-ups seven years later.

“In this cohort study, a higher number of steps was associated
with lower risk of all-cause dementia,” report the authors. “The findings suggest that a dose of just under 10,000 steps per day may be optimally associated with a lower risk of dementia. Steps performed at higher intensity resulted in stronger associations.”

Naturally in the real world there are all sorts of caveats. How far are we looking at correlation or causation? Will other studies find similar things? If the follow-ups were just seven years later, what would longer term numbers show?

We’ll have to stay tuned for more research, as usual. Meanwhile, I will take what I can get. I bought a $25 step counter for my wrist from Amazon a couple of years ago. It’s rapidly turning into my best healthcare investment.

There are three key takeaways from the research.

The first is that the benefits of walking really seem to kick in if you average at least 3,800 steps a day.

The second is that the optimum average is about 9,800.

And the third is that just casually wandering around doesn’t get you the full benefit. For maximum advantage, we should try to walk “purposefully,” at a rate of “112 steps a minute,” for at least half an hour a day.

Human beings, of course, spent most of the last million years walking lots every day, eating unprocessed foods, and fasting a lot when there was no food around. It is probably no coincidence that despite all the gazillions spent on advanced medical techniques, we are slowly rediscovering that our bodies really want to walk a lot, eat unprocessed foods, and fast a lot.