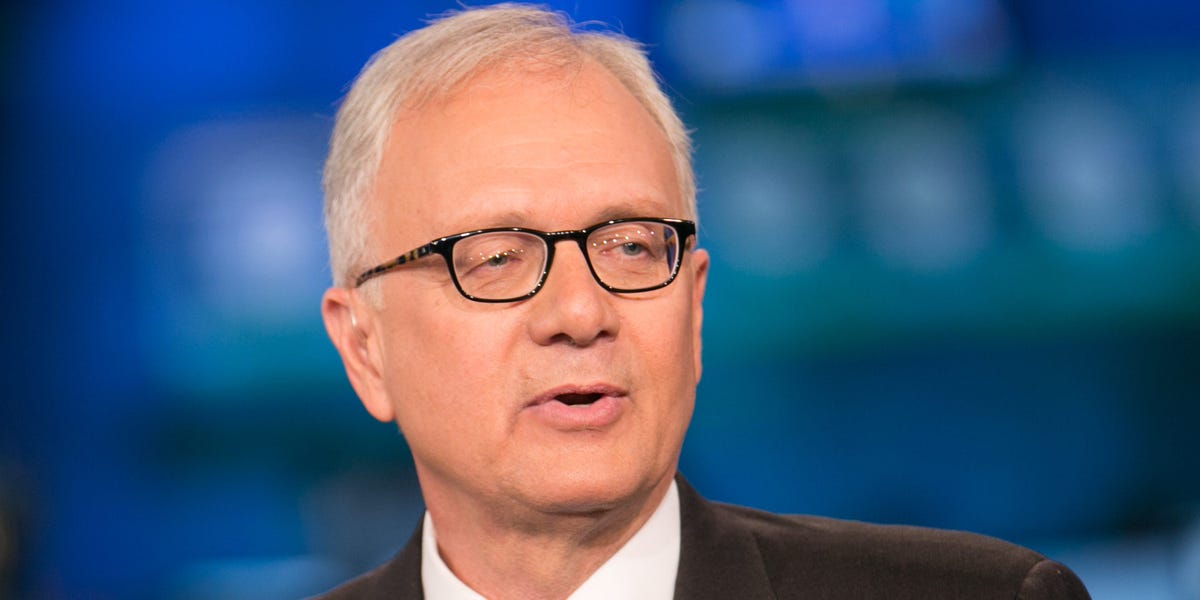 The Federal Reserve could defy expectations and raise benchmark rates 100 basis points at the next policy meeting, according to Ed Yardeni.

After the August consumer price index came in hotter than expected, the president and chief investment strategist of Yardeni Research suggested the Fed may decide to frontload its rate hikes to tackle inflation more aggressively.

“It seems to me that they are committed to raising the interest rate significantly at this meeting next week,” Yardeni told CNBC on Friday. “I do think they’re going to come around and and conclude that maybe just get it over with, maybe 100 basis points instead of 75 basis points. And then maybe one more hike after that.”

Fed policymakers will begin their meeting Tuesday and then conclude on Wednesday, when a statement will come out at 2 p.m. ET followed by a press briefing with Chairman Jerome Powell.

According to CME Group’s FedWatch tool, markets are pricing in an 84% probability that the central bank will lift rates by 75 basis points for a third straight time. The odds of a 100-basis-point increase are just 16%.

Yardeni added that the Fed knows there’s a long lag before rate increases start to have effects on the economy. But the Fed also has a credibility problem when it comes to fighting inflation, and is trying to get ahead of it with super-sized rate hikes, he added.

“They’re trying to catch up with the 2-year Treasury note which is saying that within the next 12 months, or a lot less, we’ll be at something like 3.8%,” Yardeni said.